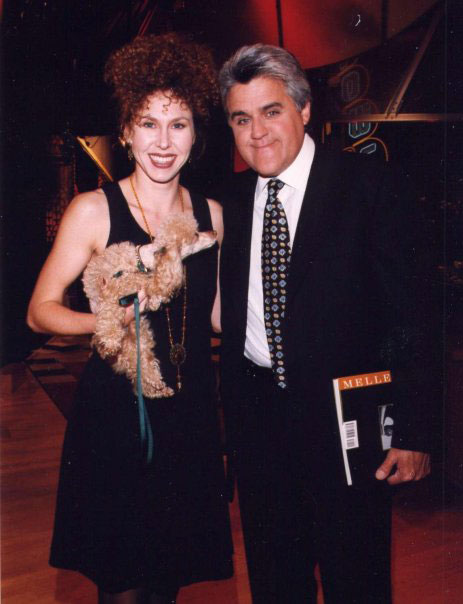 “… Lesley Andrew lives the passion (of the song)…her voice a clarion call of emotion … Andrew soars with melodic intensity.”
~ The Hamilton Spectator

“… Lesley Andrew turned up as a barefoot Ophelia, strewing twigs and whirling her way through the stratospheric mad scene from Thomas’ version of Shakespeare’s play… keeping her coloratura in readiness.”
~ The Toronto Star

“To have been a stranger in the audience was to feel as though one had been lifted out of one’s seat – tossed, turned, hurt, loved,manipulated, caressed – and above all to have witnessed the beginning of something momentous.”
~ The Canadian Champion

“… In a startlingly clear and powerful voice, Festival graduate Lesley Andrew knocked audience members to the back of their seats with a tour de force opera piece … and the French Song … It nearly brought the house down.”
~ The Stratford Beacon Herald

“… Lesley has superb diction, allied with a voice light and flexible enough for the modern twists and turns of jagged melody and an absolutely outstanding ability to vocally convey and convincingly act out emotion.”
~ The Hamilton Spectator

“… Andrew’s voice is rich and emotional … her incredible range and emotion enhanced each song … receiving thunderous applause … playful one minute, haunting the next. Andrew effortlessly segued from classical arias to jazzy contemporary pieces … she drew the audience into the warmth of her embrace.”
~ The Halton Compass

“… Her talent is vibrant … exciting even to the musically inept. Her voice is beautiful.”
~ The Canadian Champion

“… Andrew, an assured soprano, reveals a talent for effective comedy.”
~ The Burlington Spectator

“… Then there was Lesley Andrew, a soprano of formidable gifts … with a deft change of pace she quite literally let her hair down…Ms.Andrew not only sings well but is also able to convey character with her music.”
~ The Stratford Beacon Herald

“… Her all-to-brief speech brought the crowd to its feet twice. She moved many to tears as they hung on her every word.”
~ The Burlington Spectator

“… Lesley Andrew used her exceptional voice to her advantage, carving a silence out of the noise in the opening sequence.”
~ Imprint

“… Lesley Andrew as the lead filled the theatre with the strongest of voices. She radiated the pain and anguish of (the character) so incredibly well that the evening nearly belonged to her.”
~ The Chord